Many people simply assume that a no-contest plea is the same exact thing as a guilty plea. While the two have a similar effect in a criminal case, there are some key differences. Before deciding what plea to enter in a case, it is crucial to consult with a criminal defense lawyer to understand the ramifications of each course of action. An Appleton criminal defense attorney could provide you with the legal advice that you need. 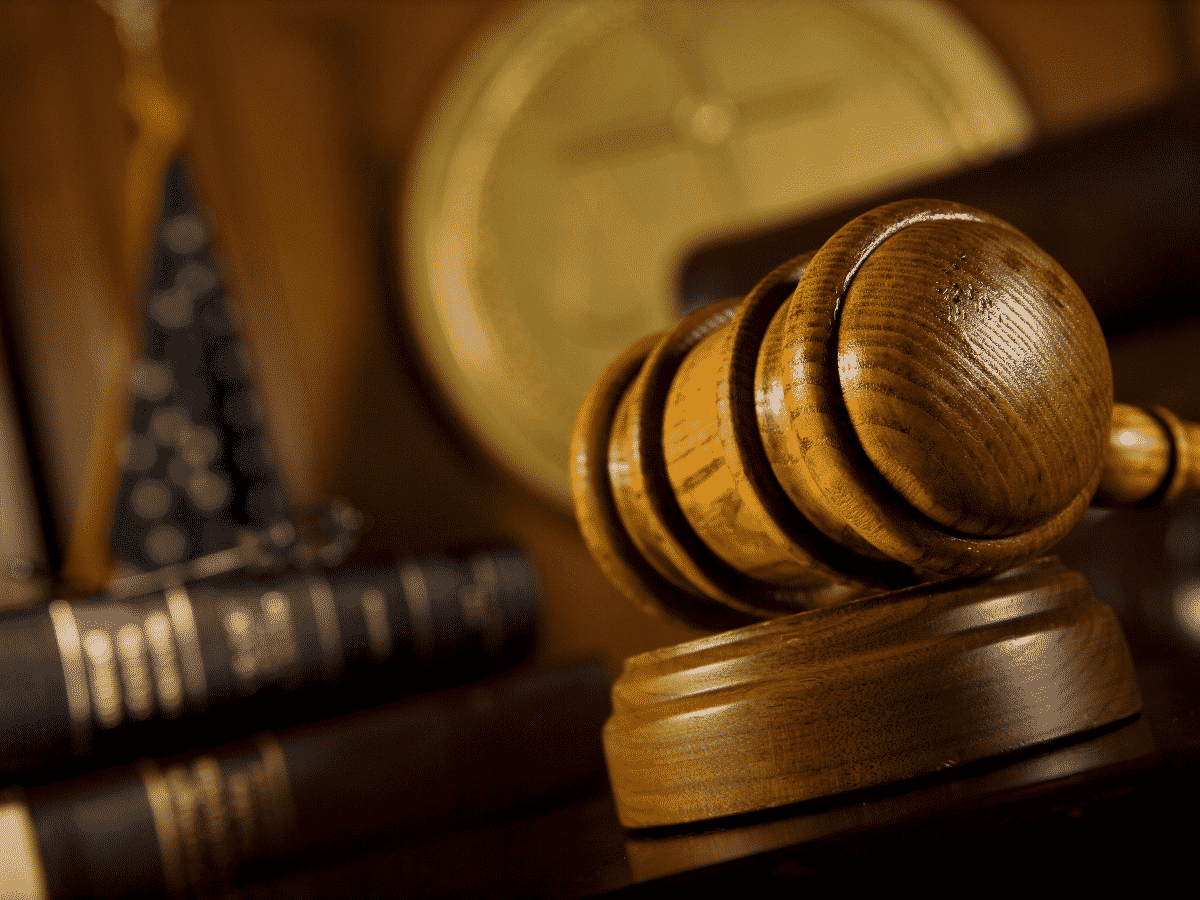 When you plead no contest to charges, you are essentially doing the same thing as admitting guilt in the case. As a criminal defendant, you have the right to a trial in front of a jury, and you are innocent until proven guilty. When you plead not guilty in a case, the prosecutor must prove beyond a reasonable doubt that you are, in fact, guilty. Unless they can do that, you would be acquitted of the charges. Pleading not guilty means that there must be a trial as a prerequisite to any conviction.

While the prosecutor must prove their case, their obligation to do so is kicked off by your not guilty plea. There are two different ways that you could essentially waive your right to a jury trial. You can either plead not guilty or no contest. When you plead no contest, you are not explicitly admitting guilt. However, by not choosing to contest the charges, you are largely doing the same thing. Pleading no contest means that you will be convicted of the crime. However, you get to avoid a lengthy trial.

No Contest Pleas Are Often Part of a Plea Bargain

You are likely wondering why you would plead no contest when you may be able to strike a plea bargain with the prosecutor in exchange for a lighter sentence. You could still plead no contest as part of a plea bargain. In fact, it often works out to your benefit to accept a plea deal with a no-contest plea as opposed to admitting guilt. However, the potential jail sentence would not be different based on your plea. Convictions are the same no matter how the court arrived at them. In rarer cases, you might not get a plea bargain but simply do not want to go through a trial.

Essentially, the key difference boils down to accepting responsibility for the crime versus not challenging a conviction. Even though we are describing a no contest plea in terms that seem less than honorable, you may have very valid reasons to do this instead of pleading guilty.

The Major Difference Comes in a Civil Case

While the distinction may seem insignificant, one of the major differences between the two types of pleas is the effect that it can have in another legal case. In many cases, criminal penalties are not the only legal consequences that you can face as a result of an incident. You may also face a civil lawsuit if someone was hurt by what allegedly occurred. For instance, you could be charged with DUI and must still face a lawsuit for someone’s injuries in addition to the criminal justice process.

When you plead guilty in some criminal cases, it is automatically used against you in a civil case. The admission of guilt is on the record and can transfer to another court. However, pleading no contest, while it has the same effect as a guilty plea, means that there is no admission of guilt. This means that there is nothing to use against you in a civil case. The plaintiff, in that case, would still need to prove their case by a preponderance of the evidence. If the plaintiff tries to introduce a no-contest plea into evidence, it will be excluded from the trial.

There are reasons on both sides for why a defendant would want to plead guilty or no contest. For both, you would get a chance to address the court before sentencing. However, pleading guilty could also be seen by a judge as an admission of responsibility that they may take into consideration when it comes time for sentencing.

You Don’t Always Get the Choice of What to Plead

Further, the prosecutor could also insist on a guilty plea as part of a deal because they want the defendant to actually admit to the offense. Not everyone has the option of pleading no contest in their case. The court may choose not to accept a no-contest plea, whereas they have an obligation to allow a guilty plea.

Most people who plead no contest will do so as a result of a plea bargain. Otherwise, it would make little sense to waive your right to fight the charges and put your fate in the hands of the judge. Usually, you do not end up choosing between a guilty plea and no contest. However, this could be a matter of negotiation in plea discussions, especially the offense may also result in a civil lawsuit. Your criminal defense attorney will discuss your legal options when advising you.

Call Us Today to Speak with an Appleton Criminal Defense Lawyer

If you have been arrested and charged with a criminal offense, you need legal help immediately because your legal rights are at risk. Contact an Appleton criminal defense lawyer at Hogan Eickhoff online or call us today at (920) 450-9800 to schedule your free initial consultation. When you are in the criminal justice system, having an experienced attorney to counsel you is a must as you decide how you want to deal with the charges.

FREE CONSULTATION
Google Rating...
Home » Our Blog » What Is the Difference Between a Guilty Plea and a No-Contest Plea?